In the following we shall cover various methodologies, mixed approaches, and tools to increase or focus productivity.

This is the second article covering DevOps tools and methodology integration. See PART 1: Agile vs Scrum vs Lean for a background on methodologies.

: PIX
: NEWS
Here we cover some core concepts of security and progress down the cryptographic rabbit hole of passwords, encryption, and web storage. Buckle-up Buck-o. Cyber vs IT Security… 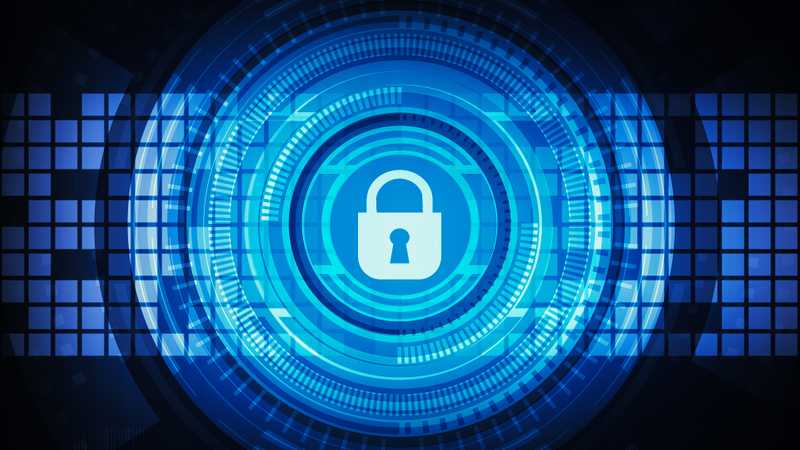 Facebook's React is an open-source framework (free, reusable code). It powers many complex User Interfaces ( UI s) for apps. We shall cover not only the basic operations and… 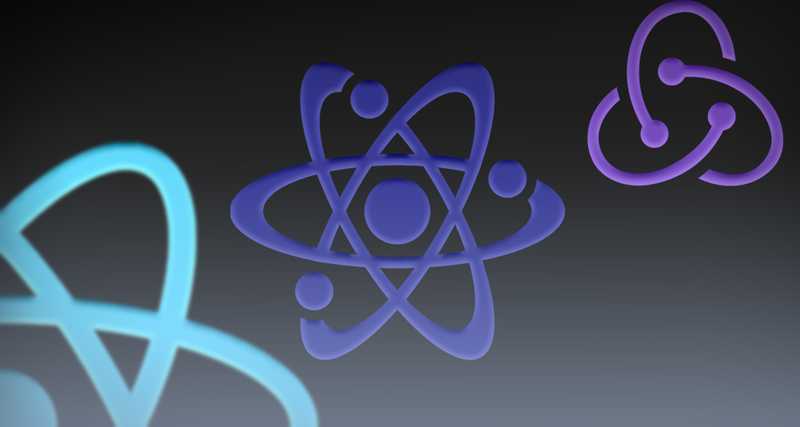